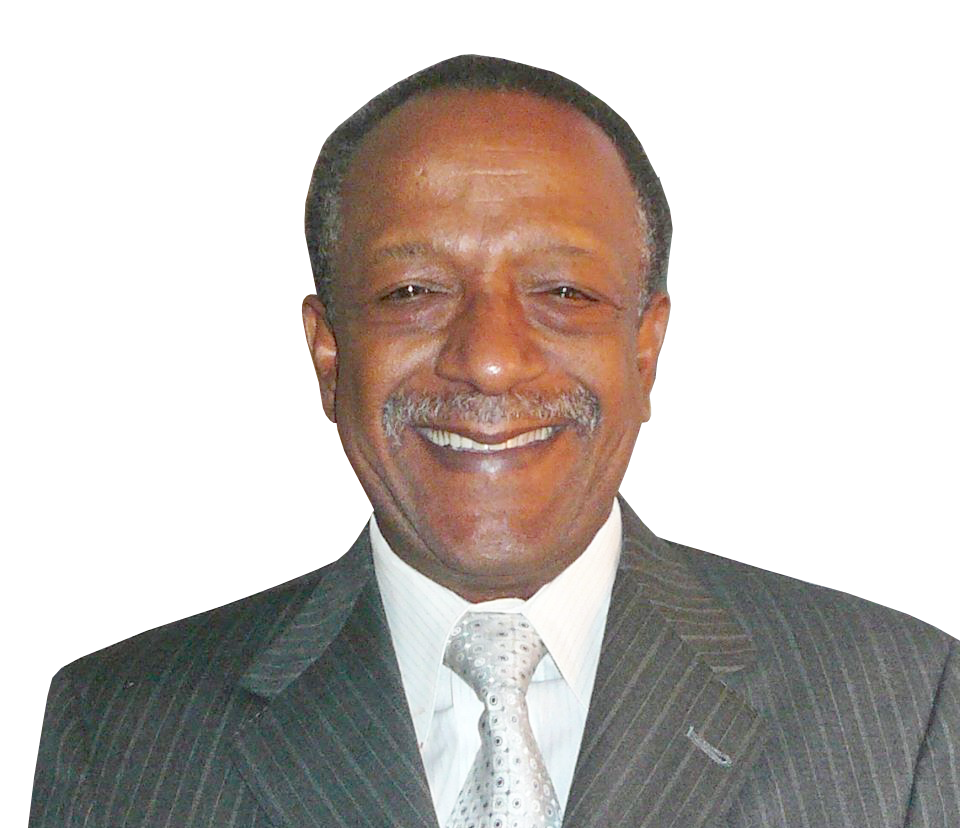 I was thankful to see Rep. Nancy Pelosi step down from her position as Speaker of the United States House of Representatives to give Rep. Hakeem Jeffries the opportunity to serve as the first African American Minority Leader in Congress.

Jeffries was a good person to hand the political torch to. In comparison to others in the House, he is certainly better than most but don’t call him perfect. He has had relations with diabolical interests such as right-wing Zionists.

I pray that Jeffries will give other Blacks in the political spectrum opportunities the same way that Pelosi gave him a chance.

Let me tell you the way I see it.

When nationalists, separatists and insurrectionist elected officials rise to political leadership positions, they have no problem hiring or spending money with their kind. It is similar when Jewish members of Congress ascend to leadership positions. When Florida’s Jewish Representative, Debbie Wasserman-Shultz, was at the DNC she hired as many Jewish employees and contractors as she could and many of her hires are still getting paid today and every day.

No problem. Helping your kind is admirable, honorable, expected and respected.

Follow me with Jeffries. His situation for assisting Black men and women get opportunities in political purchasing transactions is far better.

First, you have the DNC. The Democratic National Committee, a huge fundraising operation for Democrats, gets input and advice from President Joe Biden and VP Kamala Harris, who got tremendous support from Black voters. You have Jaime Harrison, a Black man, as head of the DNC, you have Rep. Jeffries and you have Senate President Chuck Schumer all of whom are able to influence Democratic spending.

But the Jeffries money power doesn’t stop at the DNC, Hakeem the Dream really has money control over the DNCC, the Democratic National Congressional Committee which raises and spends money on Democratic candidates for the House of Representatives.

Is that it? Not at all.  Colorado Democratic Representative Joe Neguse, another Black man, is the Communications Director for House Democrats and will have input on Democratic messaging and maybe Democratic media and press relations.

No, I’m not suggesting that all Blacks should be hired and all other Democratic politicos should be fired. All I’m saying is give us a chance like the chance that was given to Jeffries and other Blacks that were blessed to get a political come-up.

I don’t have to tell you that Democratic messaging on the local, state and national levels has been inadequate, inappropriate, insensitive and ineffective. You also know that Black communications and media use in politics has historically been too little and too late.

I think our people can work well with Democratic House Leader Rep. Jeffries if he wants to give Black men and women real opportunities in political purchasing transactions.

I pray Hakeem is truly a dream come true and not a pale nightmare dipped in chocolate!

KEEPING IT NATURAL: Do not Fly to Close to the Sun

Keeping it Natural: The saying “don’t fly too close to the sun” is a reference to the Greek mythology of Icarus’ and his rebellion to his father’s lecture, regarding the matter of flying too high with waxed wings.  This is a message to all of us, regardless of age. Icarus Plunges into the Sea and Read More…

The Gantt Report – Are they All Trumpsters