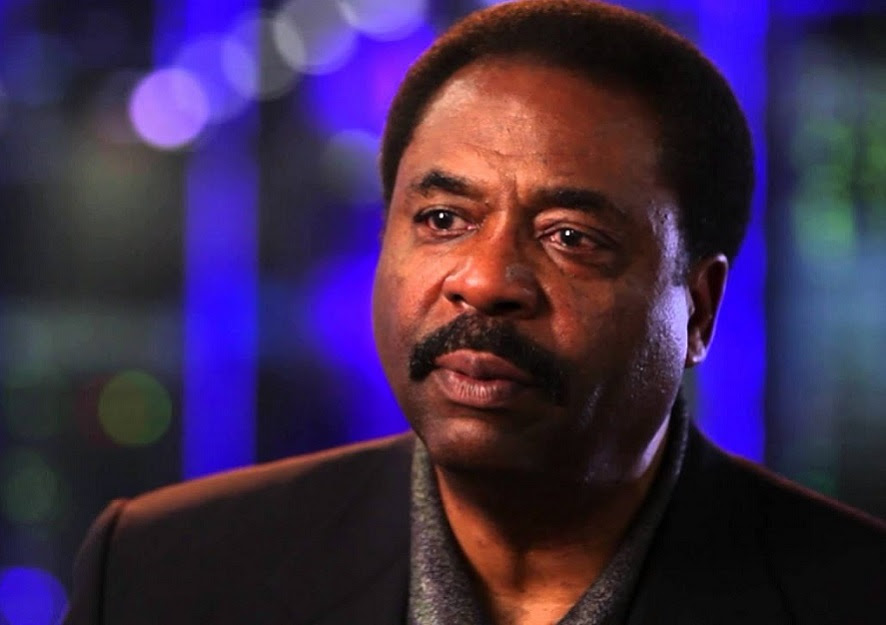 Born in Chicago in 1951, Steward grew up in segregation with his seven siblings and at a point, he was the only Black boy in his school. His father worked as a janitor, mechanic, and trash collector. Steward obtained a B.S. in business in 1973 from Central Missouri State University. He was also awarded Honorary Doctorates of Humane Letters by Harris Stowe State University in 2002 and Lindenwood University in 2010.

Growing up, Steward sometimes went without a paycheck, according to a report by Forbes, adding that he “once watched his car get repossessed from the office parking lot.” Today he is the majority owner of an almost $12 billion (sales) company, with customers that include Citi, Verizon and the federal government.

Before 1990 where he established his own firm, Steward worked for a number of companies including Wagner Electric, Missouri Pacific Railroad Company, and Federal Express. Between 1974 and 1975, he worked as a production manager at Wagner Electric. He then moved to Missouri Pacific Railroad Company in 1975 and exited the firm in 1979. While with the company, he worked as a sales representative. He subsequently moved to Federal Express where he worked for five years. Steward was so diligent and hardworking, earning him the best salesman at Federal Express. The award, he said in an interview “was a defining moment. I asked myself, Is this what I want out of life?.”

The entrepreneur left FedEx in 1984 and launched an IT firm in 1990. He founded IT provider World Wide Technology (WWT) with a shoestring budget, and with seven employees. Today, the firm is one of the largest Black-owned IT providers in the U.S. with more than 20 locations across the world. The company provides services for both the American government and private organizations. On its website, WWT notes that it has more than 7,000 employees and generates more than $13 billion in annual revenue. The WWT specializes in cloud capabilities, data center, and virtualization, security, mobility, and networking technologies along with voice, video, and collaboration solutions.

The entrepreneur has been married for over 44 years. He has two children and two grandchildren. In addition to his business success, Steward has won several awards. He was recognized as the 2012 Black Engineer of the Year (BEYA) and the 2015 St. Louis Post-Dispatch Citizen of the Year. He and his wife, Thelma, have received the Jane and Whitney Harris St. Louis Community Service Award.

Ebuynee co-founder Eric Pannell understands the difficulties of building a strong business presence online. He comments, “I’ve been selling on Fiverr for over 5+ years and I’ve been forced to lower the prices of my service offerings to compete in their saturated market. A service that I would normally charge $50 I have to settle Read More…

COWS DON’T GIVE MILK A father used to say to his children when they were young: —When you all reach the age of 12 I will tell you the secret of life. One day when the oldest turned 12, he anxiously asked his father what was the secret of life. The father replied that he Read More…