Reggae icon Robert Nesta Bob Marley did not die a poor man and his family escaped destitution, thanks to the wealth he left behind from his years of musical dexterity which shot him to global acclaim as one of the best musicians of all time.

Born on this day, February 6, 1945, Bob Marley lived a humble life as he promoted freedom for poor and oppressed people, social equality, and justice. However, his death on May 11, 1981, from cancer was followed by decades of lawsuits over his estate which was reported to be worth about $30 million when he died.

Bob Marley did not leave behind a will as per his Rastafari beliefs that characterize lawyers and legal documents as evil and tools of Babylon. His family could only depend on the Jamaican intestate law to decide on the distribution of his wealth.

His wife, Rita Marley, would have received 10% of his assets and would be entitled to another 45% throughout her life while his at least eleven children by seven different women would share the balance. This didn’t seem fair to some and it didn’t go down well.

Marley’s business attorney, David Steinberg, and an accountant, Marvin Zolt, convinced Rita to forge his name to a series of documents, and predate them to before he died. The plan was to transfer control of the large majority of Marley’s corporate holdings, along with much of his royalty rights and money, to her. 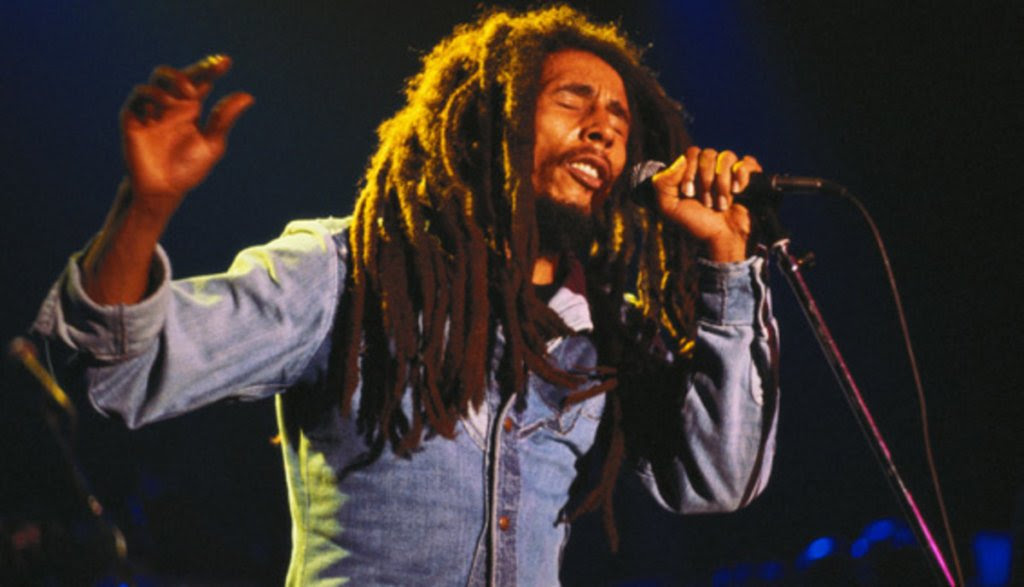 The scheme was uncovered by one of Marley’s former managers and it began a long series of legal battles which ended after the two accomplices were found guilty to fraud and other illegalities to the tune of $6 million.

Rita Marley also confessed and stated that she acted upon the advice of the attorney. She lost her administrative control of Bob Marley’s estate which she had since his death until 1986.

At the same time, other legal claims popped up from several children of Marley and their mothers; one from the Wailers, Marley’s eight bandmates at the time of his death; and another from Cayman Music, which claims to own some of Marley’s recordings.

Marley’s mother also moved to his $300,000 South Dade house in Miami in 1977 and Chris Blackwell, president of Island Records, Marley’s record label, wanted to include the property in an $8.2-million sale of Marley’s estate.

Blackwell would get royalty rights from Marley’s recordings, copyrights for his songs after 1976 and real estate including South Dade house if the deal sailed through. He expressed willingness to negotiate the sale of the house but Bob Marley’s mother contested the deal. The legal battle ended after a decade with both parties benefitting. 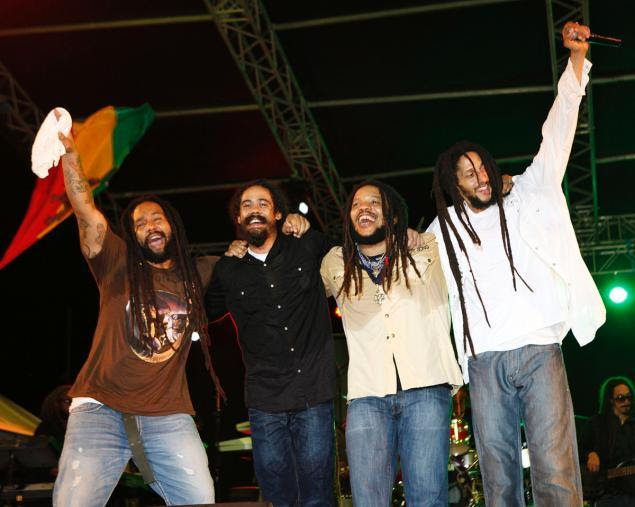 In another legal battle that ended in the early 90s, the Jamaican Supreme Court ruled that Rita Marley and Marley’s children had the exclusive right to use Marley’s name, likeness and image for commercial purposes.

This ruling prompted another lawsuit in 2011 when Rita Marley and nine of Bob’s children sued his half-brother, Richard Booker and two of his corporations. Booker was using Marley’s name and image to market the annual 9 Mile Music Festival in Miami and he owned a company which gives tours of the village where Marley was born and is now buried.

He was also trademarking the term “Mama Marley” for his line of fish products. Booker claimed that Bob Marley had given him permission to use the family name. After a year in court, the family reached a settlement agreement.

As of 2018, Bob Marley is the fifth top-earning dead celebrity, according to Forbes. His estate, now named House of Marley, is managed by four of his children, Rohan Marley, the brand officer of the estate; Cedella; Stephen and Ziggy, while the rest sit on a board and share the proceeds evenly. 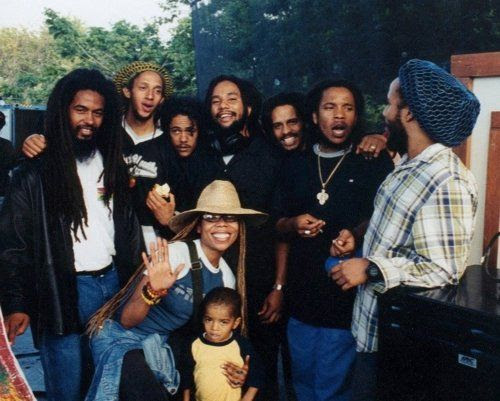 Marley siblingsThe proceeds are derived from the sale of products in more than 48 countries, according to Forbes, which included headphones, Marley Natural cannabis, smoking accessories, Get Together portable speakers (which logged $6 million in sales in 2016) and Smile Jamaica earphones ($8.1 million).

There are also Uplift earphones; Marley Coffee (managed by Rohan) and Marley Natural (managed by Cedella) which sells herb-related products such as smoked-glass water pipe.

The Marley family have hired a team to help run House Marley and to deal with the unauthorized use of Bob’s name and likeness. Forbes estimates that unauthorized sales of Marley music and merchandise generate more than half a billion dollars a year, though the estate disputes this.

By Patricia McCormick April 19, 2021 Last May, when Mary Ann Vecchio watched the video of George Floyd’s dying moments, she felt herself plummet through time and space — to a day almost exactly 50 years earlier. On that afternoon in 1970, the world was just as riveted by an image that showed the life Read More…

BREAKING: Georgia Bills HB 531 and SB 421 Moving Through Legislature Some of Worst Bills Since Jim Crow ATLANTA –“Once again, GOP legislators in Georgia today showed the clear and urgent need for federal action to safeguard voting rights and pass HR 1 and HR 4 to protect voters from racist and malicious voter suppression,” Read More…