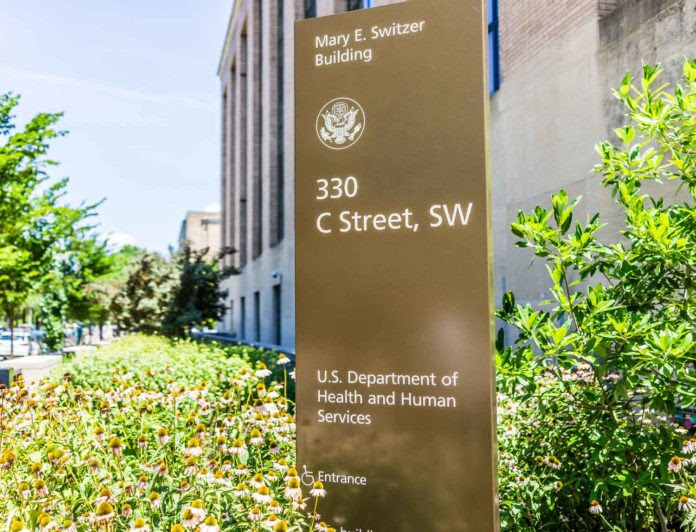 Health and Human Services (HHS) Secretary Xavier Becerra spoke with NPR about the opioid epidemic currently in the states and what potential solutions there are. Previous administrations have steered away from controversial solutions, such as safe consumption sites. However, with the opioid overdose and related deaths reaching another peak in recent years, other options seem to be on the table.

With the Supreme Court not taking up the Safehouse safe consumption site case, it moves to the lower level court, where the Biden administration must weigh in on the issue. They waived their right to comment before the Supreme Court decided to take up Safehouse’s case.

“We are literally trying to give users a lifeline,” Becerra explained. He added that HHS will not intervene in state efforts in creating safe consumption sites. “We’re not going to say ‘but you can’t do these other type of supervised consumption programs that you think work or that evidence shows work,’” he said.

Even though the Health and Human Services has made these comments saying they will not block safe consumption sites, they are not currently endorsing it. “HHS does not have a position on supervised consumption sites,” the federal agency told NPR. “The issue is a matter of ongoing litigation. The secretary was simply stressing that HHS supports various forms of harm reduction for people who use drugs.”

Because there isn’t an endorsement, it will be difficult to move forward without the help of the Justice Department. They are the ones who will be bringing forth evidence in the lower court trial for Safehouse. They haven’t made an official statement, but Secretary Becerra believes the Justice Department is aware and sympathetic towards providing harm reduction services.

For Safehouse, the next step is their court appearance in the lower courts. A date has not been set yet. Beyond that, there are other states working on safe consumption site operations. New York City’s Mayor, Bill de Blasio, D, is pushing for two pilot locations in the city. Additionally, the Rhode Island governor, Daniel McKee, D, made safe consumption sites legal within the state, the first state to do so. Finally, California’s General Assembly will be taking up a safe consumption site bill in January after it passed the Senate. As more information becomes available, we will update you with the latest.

Make sure to check back for more cannabis, hemp, and psychedelic related news.

Pros & Cons: The Government Wants To Use Drone For Treatment

The future use of drones in healthcare also is very thought provoking. How can the industry best use this technology to improve safety and care delivery? Well for starters, drones already have been trialed to deliver food aid and medical supplies to areas hit by disaster, such as Haiti, by a startup called Matternet. Drone Read More…