Black gunshot victim dies after being run over by police car

The Springfield Police Department says the crash was an “accident.”

According to WHIO-TV, Cole called 911 at 11:15 p.m. local time on Sunday (June 13). The man told dispatchers he was “in the middle of the street” and “about to die” after being shot by someone.

Officer Amanda Rosales responded to the scene of the shooting. Cole stayed on the phone with dispatchers and said, “They just hit me”

Who hit you?” the dispatcher asked.

“The police,” he replied.

Autopsy results, reported on Thursday (June 17), showed Cole was shot in the back of his left arm and that the bullet pierced “through the skin and soft tissue.” He also had abrasions to his back and lower chest, blunt force trauma to his torso and internal bleeding. His sternum and several ribs were fractured. The report said Cole “may have been struck by a vehicle and [was] shot in the left arm,” but did not specify his cause of death.

On Wednesday (June 16), Springfield Police Chief Lee Graf identified Rosales as the officer who struck Cole with her police car. 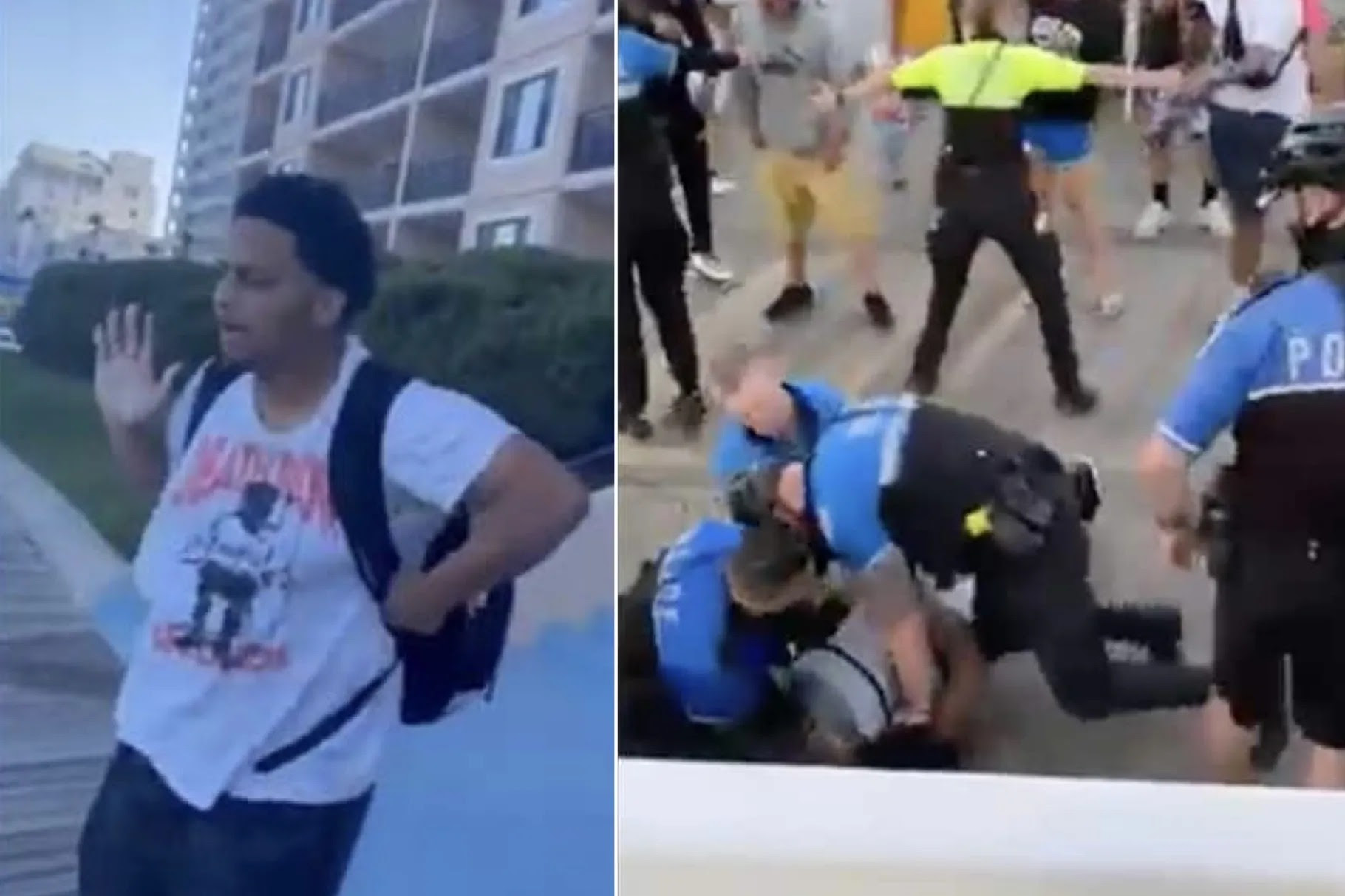 “This was an accident. It doesn’t mean it’s ok. It was an accident,” he said. “This was not an intentional act on the part of the officer. I am sure of that. From what we are initially piecing together, remember this is all under investigation, the lead officer was trying to catch the addresses on the house. Eric was lying in the street as you can see from the videos and the officer did not see him.”

“This is a complicated incident and we’re trying to gather facts,” he added.

An investigation into the incident is currently being led by the Ohio State Highway Patrol. The Springfield Police Division is also conducting an internal probe into the shooting and crash.

Cole’s family is calling for full transparency about what happened. 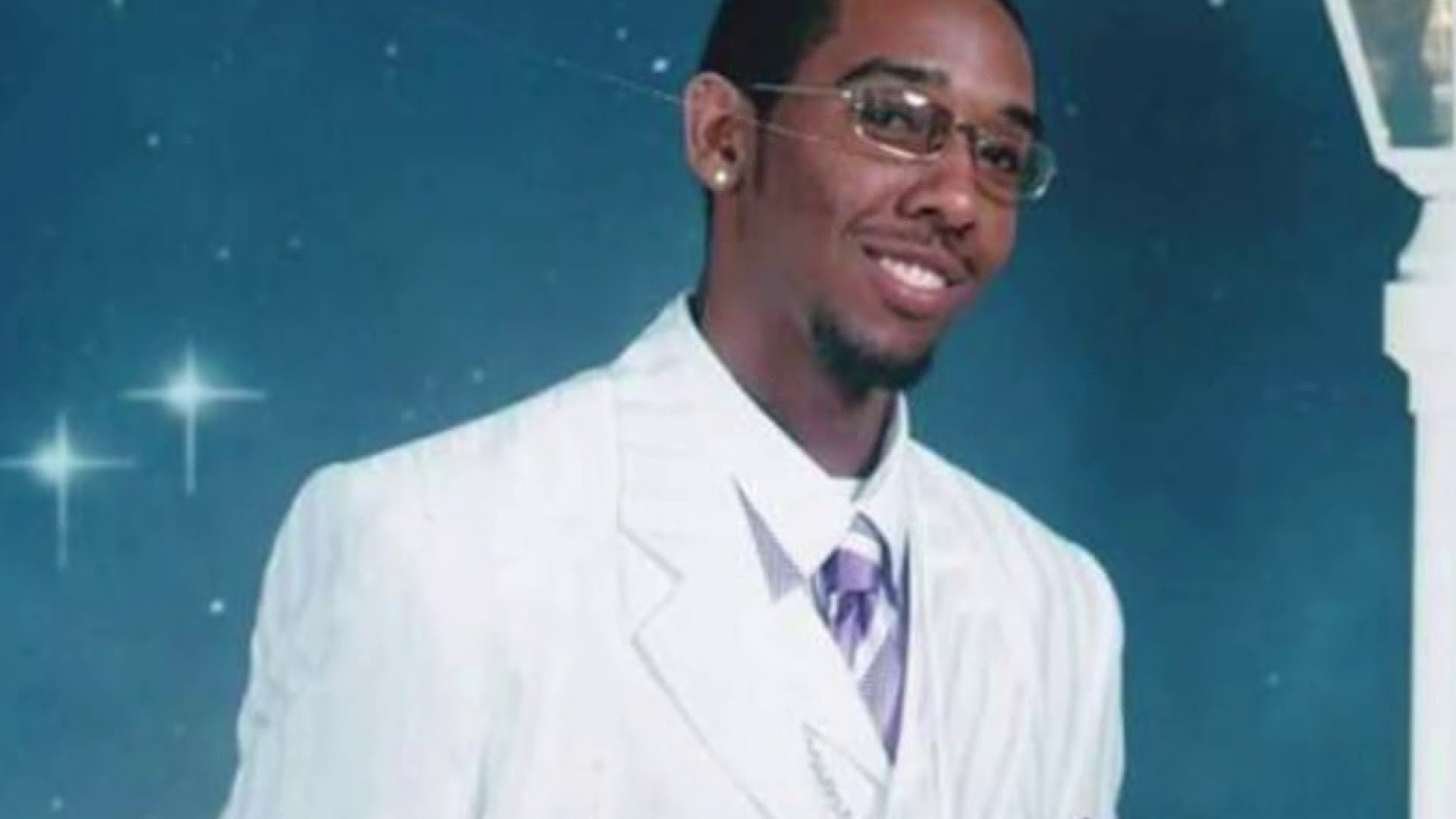 “We thinking the gun people that shot him ran him over, but the Springfield Police Department ran him over. So yes, we’re upset,” Cole’s cousin said at Wednesday’s press conference. “We’re all upset.”

The Springfield chapter of the NAACP also released a statement saying they will be involved with the investigation.

“We will make sure of transparency. That’s part of our job. We will have every piece of paper with the information on it,” Chapter President Denise Williams said.

Rosales is reportedly on paid administrative leave pending the outcome of the investigation. See part of the bodycam footage from the incident here.

PHD From Trash University An education in “juice,” how to protect your shins, and keeping 12,000 daily tons of garbage at bay. All of DSNY’s 141 newest employees sit for 6 a.m. roll call on their first week of basic training at Floyd Bennett Field. Photo: Thomas Prior The white elephant, as it is sometimes Read More…

Uvalde, Texas – Law enforcement officers who were at the scene are receiving backlash for doing nothing while barricading parents outside the school and preventing them from entering in order to save their children. Meanwhile, some of these same officers allegedly slipped in before that to rescue their own. Keep in mind that some angry parents Read More…

Red flag gun laws (which authorize government officials to seize guns from individuals viewed as a danger to themselves or others) are gaining traction as a legislative means by which to allow police to remove guns from people suspected of being threats, it wouldn’t take much for police to be given the green light to enter Read More…