Feeling the urge to bake, but missing something apparently vital? Then pinch some ideas from great bakers past and present. 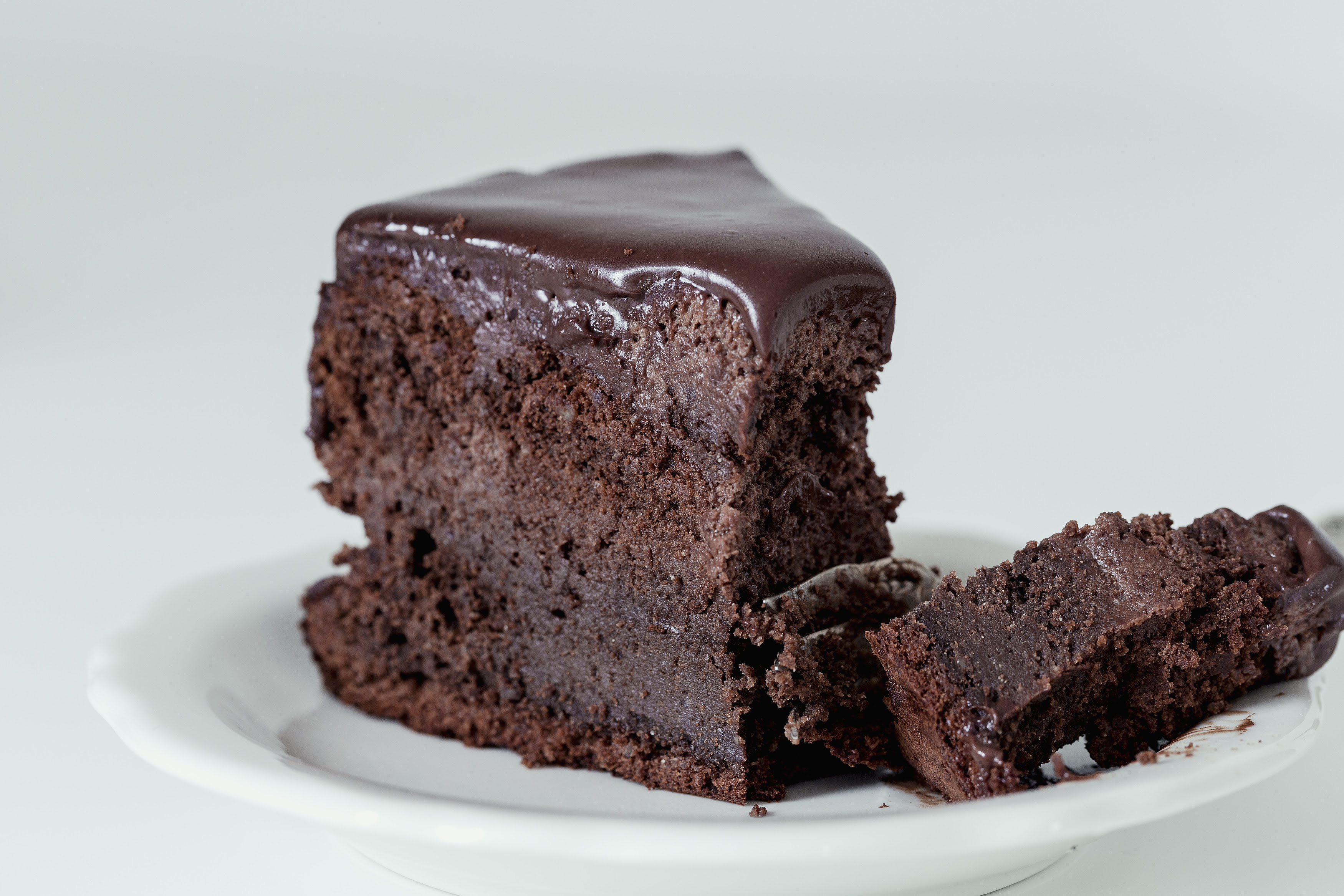 Cake has taken on a new significance now that most of us are stuck at home all day, every day. We’re comfort-eating and baking like there’s no tomorrow. But what do you do when you fancy a sponge, but can’t find eggs or your oven is broken and no one will fix it? Here are some recipes to get you through every ingredient shortfall.

If we suggest you replace one missing ingredient with another that you don’t have, or that you would normally never dream of buying, bear in mind that no two kitchen cupboards are the same and you may find that grocers can still supply “fancy” alternatives such as ricotta or flaxseeds while the staples are but a memory. 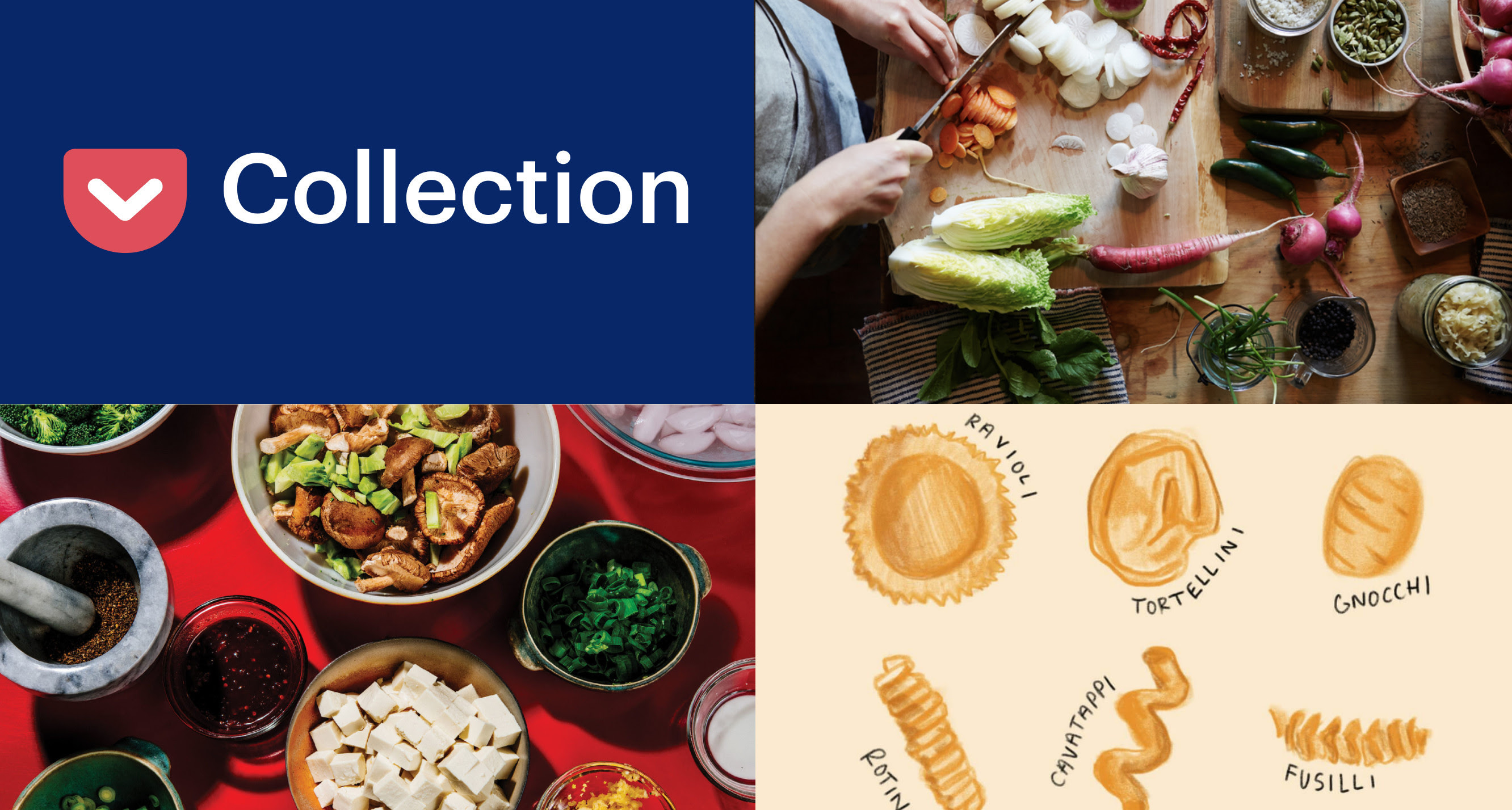 How To Start Cooking

Amy MaozPocket CollectionsGet comfortable in the kitchen with beginner-friendly tips and techniques.

You can make any cake that calls for self-raising flour without it. Nigella Lawson doesn’t even bother keeping any, as she explained a few years back. As long as you know the ratio (2 tsp baking powder to 150g plain flour), it’s easy to make some. There are a lot of decent bakes that include this process in the method, from Dan Lepard’s sour cream butter cake (billed as the easiest cake in the world) to Claire Ptak’s picture-perfect raspberry vanilla sandwich.

Baking powder isn’t the only way to get some rise into your bakes. German yeasted cakes are a wonder – wholesome and weighty; as close as a sweet can get to lunch, and all the better for it. If you’re baking bread, set aside a bit of the leavened dough for Felicity Cloake’s perfect plum cake, German baking expert Luisa Weiss’s Apfelkuchen or the myriad other cinnamon, cardamom and honey-scented options to be found elsewhere.

No Flour of Any Kind

In one of her more daring moves, Anna Jones makes a lemon cake with cannellini beans, ground almonds and four eggs. It is a stone-cold winner – fudgy, rich and sweet. For something more decadent, try the classic flourless chocolate cake. The recipe I have used for years is as follows: melt 200g butter with 100g dark chocolate over a bain-marie, then mix four egg yolks with 100g sugar, and fold that into the chocolate mix. In another bowl, beat the egg whites into stiff peaks, gradually adding a further 100g sugar, then fold into the chocolate mix and bake in a buttered tin at 180C (160C fan)/350F/gas mark 4 for 45 minutes or until set in the middle. Serve with whipped cream, Greek yoghurt or creme fraiche – if you have any – and a dusting of icing sugar.

Bakers keen to avoid refined sugar have plenty of options, such as syrups (maple, agave, date), fruit (dried and fresh) and sweet root veg (carrots, sweet potato). Nadia Lim does a beautiful banana loaf with coconut. Leela Cyd does one with dates. But having no sugar in lockdown times may call for a more 1950s approach. In her book, Oats in the North & Wheat from the South, Regula Ysewijn makes a very old-school slab of parkin using only tinned sweeteners: heat up 200g golden syrup with 45g treacle and 200g butter, then mix in 200g oat flour (just blitz up some oats in a food processor if you have none), another 100g oats that have been less finely blitzed, 2 tsp each of bicarb and ground ginger, a pinch each of nutmeg and salt, one egg and 2 tbsp whisky (or milk). Bake at 160C (140C fan)/325F/gas mark 3 for about an hour then leave it to cool in the tin. (As an aside, Ysewijn says: “Never fan! Fan is super-evil and should be avoided at all times!”)

If you stashed away a tin of Nestlé Carnation instead, you could opt for this recipe from Australia (although obviously you won’t want to sprinkle icing sugar on top). 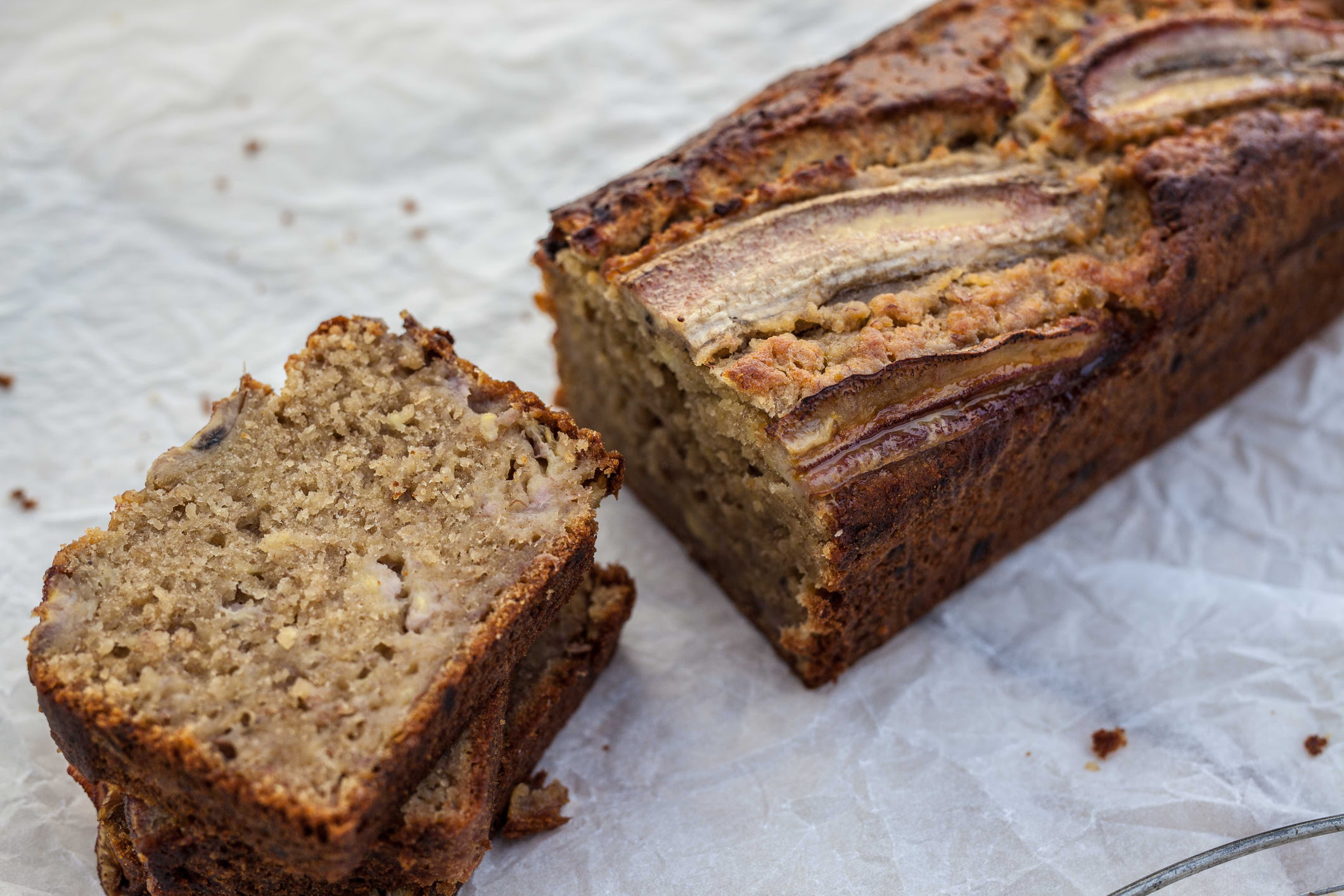 Vegan bakers have a few tricks up their sleeves. Mix 1 tbsp chia seeds or milled flaxseeds with 3 tbsp water and set aside for 15-20 minutes, and you have what’s known as a vegan egg, which generally works as a direct swap-in, say, for a brownie or a loaf cake. If your recipe calls for whipped-up egg whites, as it may for an airy sponge, you can (with some effort) whip up aquafaba (AKA chickpea brine) into frothy white peaks. Again, 3 tbsp is the equivalent of one egg and 2 tbsp for an egg white; Anna Jones tells you what to do here.

Or take a tip from Ruby Tandoh’s moist chocolate fudge cake. Where most recipes caution that you should not overmix the batter once you have added in the flour, Tandoh’s solution for not using eggs is to do exactly that. You flavour the mix with sweet spices, sweeten it with dates and brown sugar and then beat it for a good minute to give it some structure. Once baked, it is slathered with a mix of melted dark chocolate and golden syrup.

This one is easy. Use olive oil. Ideally you’d make Maialino’s version with Grand Marnier and orange, but Rachel Roddy does an excellent stand-in with ricotta (which you could replace with strained full-fat yoghurt) and lemon. The citrus or dairy gives the bake a good tang, but I would happily eat a really basic one, too, flavoured only with vanilla essence (such as this Kim Boyce recipe, only using plain flour and without the chocolate or rosemary.) And then there’s the similarly basic French gateau au yaourt. Clotilde Dusoulier’s version calls for vegetable oil, but I’ve tried with the dregs of many bottles, and it’s always a winner.

No Fat of Any Kind

The beauty of yoghurt lies in the fluffy, tangy, moist crumb it fashions, with or without added fat. Thomasina Miers’ version uses Greek yoghurt, four eggs and a remarkably tiny amount (35g) of plain flour, with lemon, pistachio and cardamom for flavour. The BBC, meanwhile, lists an entirely fatless sponge (filled, with delicious irony, with a huge amount of whipped cream) that is so striking it deserves a try.

Another doozy. If you haven’t tasted a clementine cake, like the one with which Ben Stiller’s Walter Mitty wins over hostile Afghan warlords, you simply haven’t lived. I love the fact that using the whole fruit brings bulk, liquid and flavour. Nigella’s recipe is my go-to: boil up four clementines (I’ve done it with a couple of oranges, too), then blitz them to a pulp. This is then used as the base for a batter of egg, sugar, ground almonds and a little baking powder.

Meera Sodha’s superlative chocolate, olive oil and passion fruit cake would fit several categories here, featuring neither eggs, dairy nor raising agent of any type. It’s a treasure of a recipe. Ysewijn suggests Cornish heavy cake (also in her new book). Essentially a giant rock cake, it has been made since well before there were things such as self-raising flour; her recipe dates from 1920. You roughly mix 50g each of butter and lard with 340g plain flour, 50g sugar and a tsp of salt. Pour in 125ml of milk or water and knead to combine, before adding 180g currants and 50g candied peel and kneading again. The dough is then set aside for an hour or two, before being baked in a tin, sprinkled with sugar, at 190C (170C fan)/375F/gas mark 5 for 40-50 minutes.

This should be where your cake plans hit a wall. But no. No-bake fridge cakes are a thing, and Cloake’s perfect no-bake cheesecake is hard to beat: a base of buttery, syrupy cornflakes, a filling of lemon-spiked cream cheese and ricotta, a two-hour chill in the fridge. Cornflakes! Of course you’re making this right now.

A Natural Weapon against Cancer…from the Sea Sharks have swam the seas for over 400 million years, and have remained largely unchanged by evolution. Shark skeletons are comprised of cartilage which accounts for approximately six to eight percent of a shark’s total body weight. The endoskeleton protects sharks from carcinogens and mutagens. Sources say that Read More…

Elizabeth Nalema a 41-year-old mother of six shocked Kenyans last week when she left her 20-year marriage to “marry” the Holy Spirit. Elizabeth Nalema, a town council officer from Makutano town in West Pokot County, was bound in holy matrimony with the Holy Spirit on Tuesday, May 25, in a ‘lavish’ ceremony at the Chelang’a Read More…

The Gantt Report:  By Lucius Gantt Once upon a time, there was an American television show called “Have Gun, Will Travel”. It was about a gringo gunslinger named Paladin that went from town to town in the Wild West helping people solve problems that a gunslinger could solve. In my mind, Paladin was more than Read More…

Amazon Buying up Land Across U.S.