Ocala City Manager Sandra Wilson was fired in a 3-2 vote during the Ocala City Council regular meeting on Tuesday. 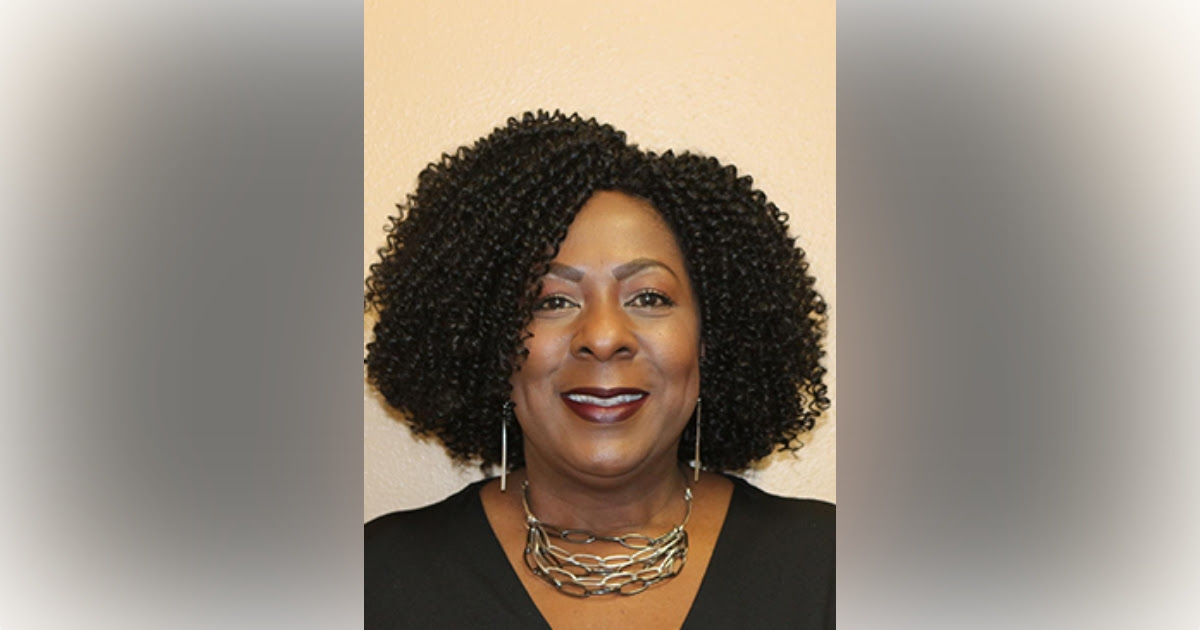 City manager Sandra Wilson was fired during the Ocala City Council meeting on Tuesday Mansfield referenced a recent city auditor’s report which addressed a whistleblower complaint that was made by a city employee. The auditor was critical of management’s handling of contracts, including the failure to address the expiration of a contract in a timely manner.

Council member Kristen Dreyer stated that she read numerous surveys from city employees, and those comments were “indicative of a lack of leadership.” She stated that one employee described a “toxicity of the city management team (that) seeps down to the employees.”

“I, too, have seen a lack of leadership,” said Hilty. He stated that he was handed a box “piled high” with surveys from city employees which listed numerous complaints about management.

Council president Ire Bethea, Sr. told the council members that they have not allowed Wilson to do her job without “micromanaging her.”

Council member Jay Musleh stated that he could see everyone’s point of view. He felt that Wilson never got a fair shake since day one, and he added that the allegations in the report did not warrant termination.

After discussion amongst council members, a vote was held on whether or not to terminate Wilson’s contract. Mansfield, Dreyer, and Hilty voted in favor of termination while Bethea and Musleh provided the two dissenting votes.

In July of 2021, a motion to terminate Wilson’s contract was narrowly defeated in a 3-2 vote. This motion came on the heels of the firing of former Ocala Fire Rescue Chief Shane Alexander. On at least one more occasion, council members attempted to terminate her contract, but those attempts were unsuccessful prior to Tuesday’s meeting.

Wilson came to the city of Ocala in January of 2000 and assumed the role of human resources director. She led the human resources department in Ocala for 11 years. After her time at the head of that department, she transitioned to the City Manager’s Office as chief of staff before becoming assistant, and then deputy, City Manager.

At the conclusion of Tuesday’s meeting, Wilson said, “I appreciate the opportunities that have been provided to me as the City Manager of this awesome city. It’s been a great experience. I’ve been with the city for 22 years and I wouldn’t trade it for anything.”

Pete Lee has been appointed as the interim City Manager.

Dominion Voting Systems on Friday filed a $1.6 billion defamation lawsuit against Fox News, arguing the cable news giant falsely claimed in an effort to boost faltering ratings that the voting company had rigged the 2020 election. It’s the first defamation suit filed against a media outlet by the voting company, which was a target Read More…

Mompreneur – Quinn Cummings and her 7-year old son, Aidyn, have together launched a new Black hero coloring book series via their publishing company Aidyn’s Books LLC. At a time where families have had the opportunity to be together more in the last two years, routines and structure have saved many households from chaos. There’s Read More…

Enthusiasm can be misguided in life, however,  who’s qualified to pass judgement on matters such as this? For example: Rev. Jason D. Thompson, Ph.D., Contributing Writer Nearly everyone has an idea about what the church is and why it exists. Yet, due to our limited grasp of how the Kingdom of God looks, we find ourselves Read More…

Kanye West: Builds a new ‘city of the future’ on an island in Haiti