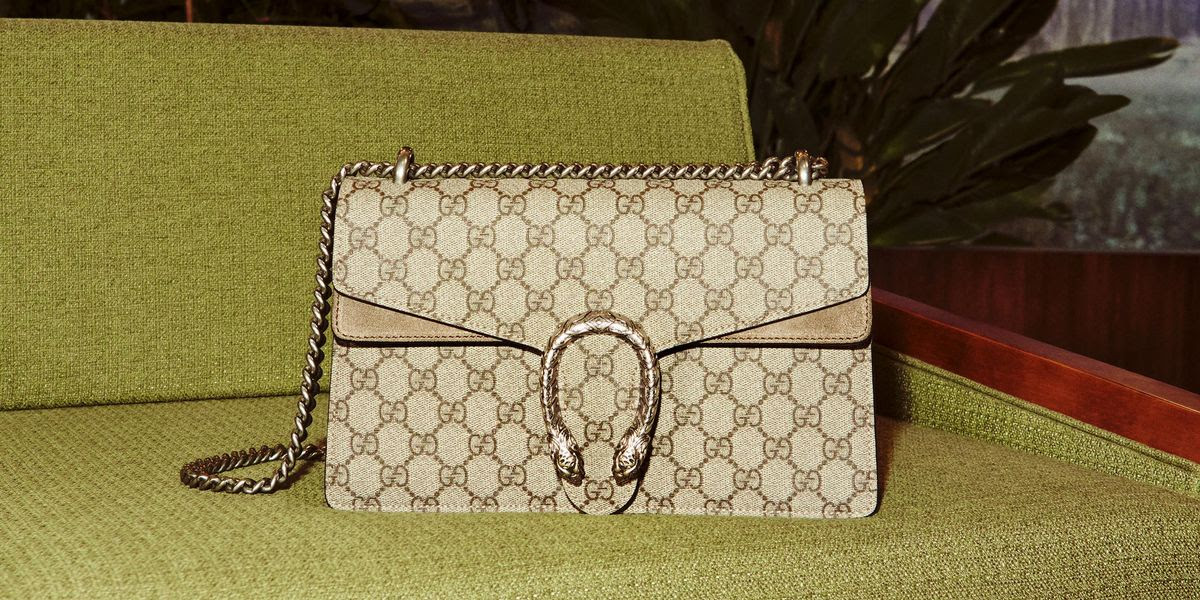 A Gucci bag that exists solely in the virtual world managed to sell for more money than the IRL thing.

On the gaming platform Roblox, one user coughed up 350,000 Robux — or roughly $4,115 — for a Gucci Dionysus bag, even though it has no monetary value outside the Roblox world (the real purse retails for $3,400).

Reddit founder Alexis Ohanian weighed in on the news. “Remember: this Roblox purse is not an NFT and thus has no value/use/transferability outside the Roblox world-yet it’s worth more than the physical one. Watch this space,” he tweeted.

So why did someone spend so much on a virtual bag? As The Fashion Law notes, the bag was release in an exclusive capacity as part of Gucci’s two-week virtual event with Roblox called “Gucci Garden Experience” and was available for just one hour on May 17 and one hour on May 18. And as Twitter users explained, Roblox users’ online persona is “very important” and “a way of displaying wealth to people you see online.”

Robyn Rihanna Fenty, 32, was recently certified by Forbes as the richest female musician in the world. Her fortune adds up to $600 million, ahead of the likes of Madonna ($570 million), Céline Dion ($450 million) and Beyoncé ($400 million). This year, she debuted on Forbes’ list of richest self-made women in America. The list, Read More…

STEM Magazine Inspiring Minority Youth TX — Black and other minority students and professionals aspiring to excel in Science, Technology, Engineering, and Mathematics (STEM) careers now have a new resource to enrich their journey thanks to a new digital publication called Re.engineer Magazine. According to The National Center for Science and Engineering (NCSE), there has been a Read More…

AME ON FIRE: don’ let us drown As we enter into the second half of the year it is a good time to do a quick evaluation.  Most people have started to return to a level of normal and Covid restrictions have been lifted or reduced in many areas.  That being said, I want to Read More…