Venture inside the mind of some of the greatest scammers.

Read when you’ve got time to spare. 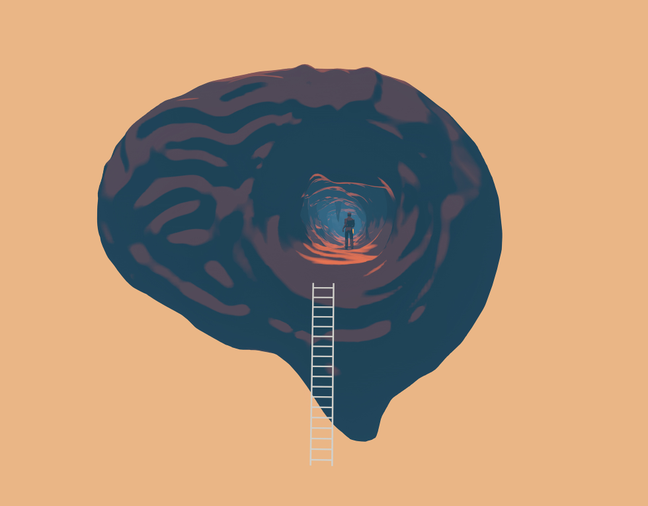 The summer of 2018 was affectionately nicknamed the Summer of Scam, as everyone on the internet devoured New York Magazine’s Anna Delvey long read—and every other scam-themed article that followed. But four years later, Summer of Scam is still going strong. My team at Truly*Adventurous has published a handful of features about con artists over the years, and we find that the best stories are the ones that give that coveted, special access to the swindler’s thinking, their notes on the back of the napkin. Because why wonder “what were they thinking?” when you can have them tell you exactly that—if you believe them, of course. 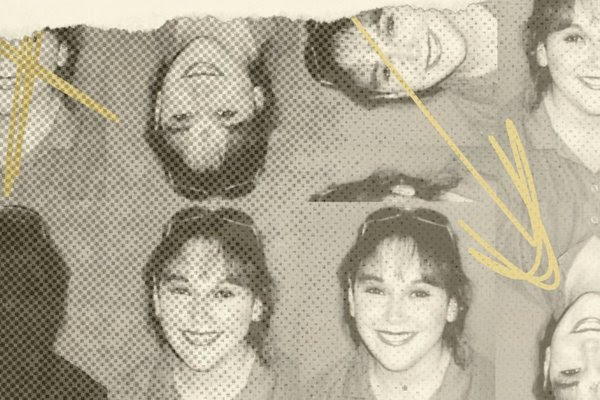 NP: “If you read one story in a breathless sitting this week, make it this one. And yes, full disclosure: it was very fun editing this story. Just try to imagine having the guts of Jody, a conwoman who lifted a badge off an attendant and strolled into a police station like she belonged. Then proceeds to work her way in with five detectives and leaves knowing all about them and their cases. I won’t give it all away but you’ll be impressed by all the identities she assumes—and shocked by who brings her down.”

The Confidence Game: Why We Fall for It… Every Time

Nick Pachelli: “You might read these stories and think, I’d never get conned. No way. But Maria Konnikova is here to prove you wrong. For this book, she took notes on several illustrious con artists and showed us why, in fact, we all will fall for it every time. (She’s written a lot about what cons reveal about how we all see the world.) It should come as no surprise that Konnikova is now a champion poker player.”

Jobfished: The Con That Tricked Dozens Into Working for a Fake Design Agency

NP: “Unfortunately, with the pandemic also came the pandemic con artist. Exhibit A, a man who started a glamorous design agency with dozens of employees when… there really was no company at all. This BBC story gives us less insight into the con artist’s mind but it does give us the live recorded confrontation with him, which is hard to resist.” 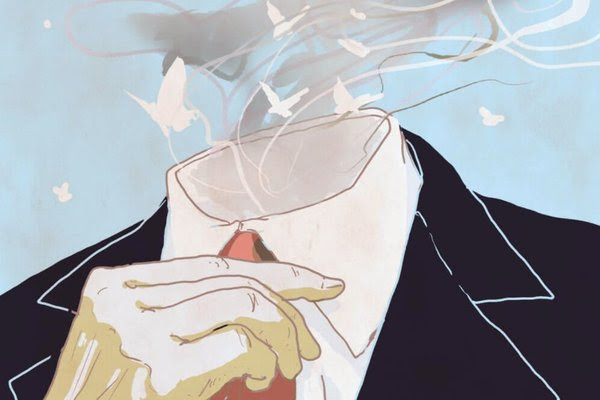 The Rise and Fall of Toronto’s Classiest Con Man

NP: “When a writer tries to dig into the mind of a true scammer, they often posit that this person truly believes their own lies and believe that they’re always at war with everyone around them. James Regan from Toronto is a prime example.” 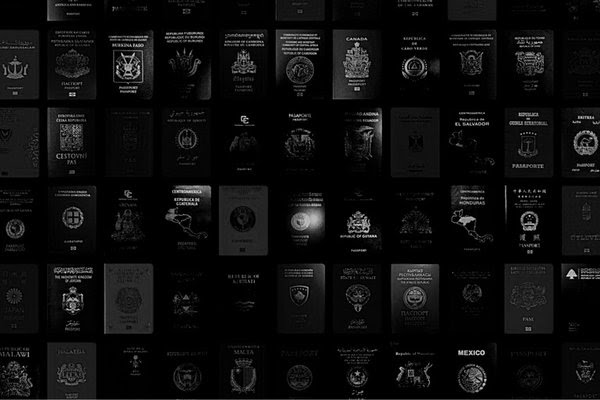 NP: “Imagine executing high profile crimes and evading the best of the CIA, Scotland Yard, and Interpol. Now imagine getting away with it. Our con artist here is all gall and guts. And as you read this, know that your new favorite con artist is still out there. Somewhere.” 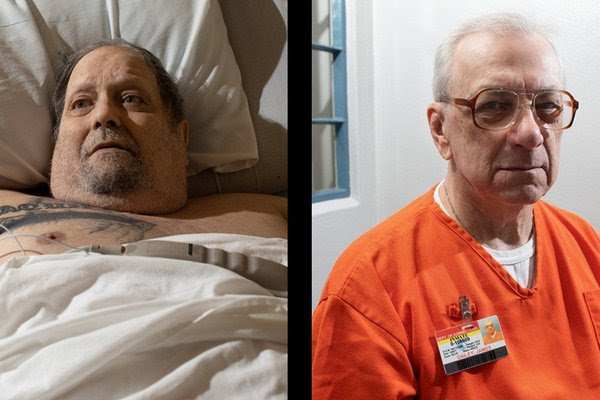 He’s a Liar, a Con Artist and a Snitch. His Testimony Could Soon Send a Man to His Death. 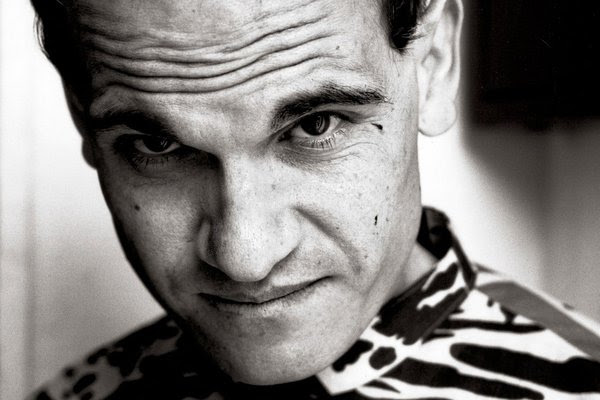 The Many Lives of Frédéric Bourdin

NP: “Rarely does the writer get to sit down for a coffee in Paris with their con artist subject. But that’s what makes this such a classic con artist story. In this New Yorker piece, you get to hear the truth straight from The Chameleone himself. Stay to the end for the full origin story of a master swindler. Because that’s really what we want every time, right?” 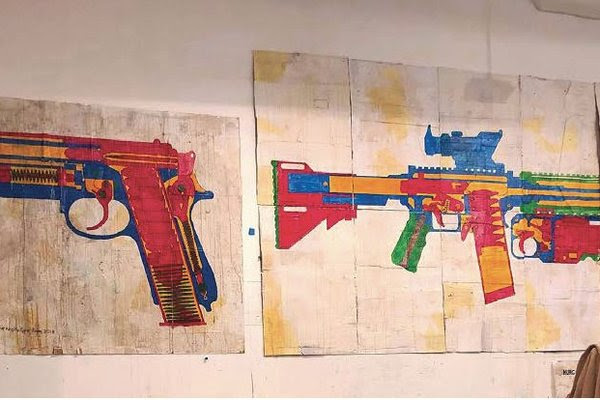 NP: “Promise me you’ll get past the halfway point on this one and see just how Alfredo Martinez left fraudulent footprints all over the art world. The fake Basquiat paintings are intriguing, yes, but stick around to witness the development of a conman from his days as a poor young guy hauling multi-million dollar art around galleys while sleeping in an East Village squat.

Postscript: Martinez and the equally illustrious Anna Delvey teamed up recently on another art endeavor. Seriously.” 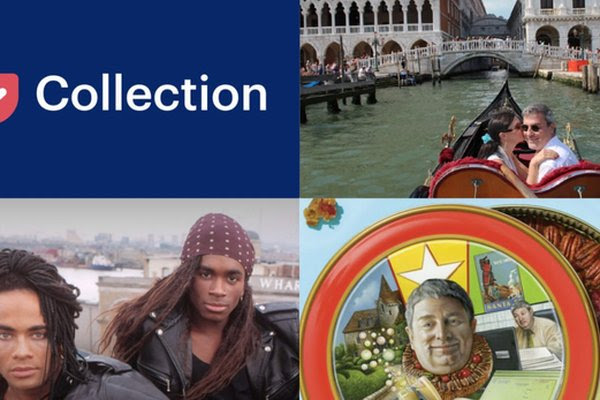 11 of the Greatest Scams of All Time, Curated by ‘Scam Goddess’ Laci Mosley

Not ready for the scams to end? Laci Mosley, host of the ‘Scam Goddess’ podcast rounds up her favorites here. 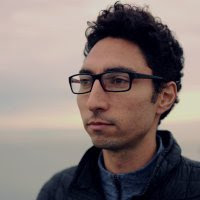 Nick Pachelli is an editor at Truly*Adventurous. He’s written on crimes, cons, and more for a number of publications, including The Guardian, The New York Times, Slate, and others. A proud lifelong New Mexican, he feels somewhat guilty about the fact that he doesn’t really like Santa Fe at all.

The Art of Beauty: Chinese Secrets To Achieve Healthy Hair

The Natural Cycle of Great Hair Growth Achieving healthy hair is no ancient Chinese secret. If you want great hair growth, you can achieve it by taking certain steps. According to Chinese tradition, the path, or Tao (pronounced “dow”), of beauty is simply one lane of the road to radiant health.  They believe that healthy, Read More…

Global report: FL among top states for mass incarceration. Florida and a dozen other states imprison people at the highest rates in the world, without demonstrating that incarceration reduces crime, says the Prison Policy Initiative, a non-partisan research and policy advocacy organization. Florida’s rate of incarceration in prisons and jails was 795 people per 100,000, Read More…

An African American couple has gone viral after sharing their photos on Instagram in celebration of their 15th wedding anniversary with their 11 children. The husband, identified only as Kaymo, posted several beautiful oceanfront photos on his Instagram account @TheAmazinKaymo with a bio that reads, “Husband to a Queen that Gave Me 11 Kids.” The couple were Read More…