They were also called the ‘Negritos’

The Andamanese are comprised of the five large tribes mentioned above; the Great Andamanese on Strait Island are speculated to be 50 in number, the Jarawa of the Jarawas of the Great Andaman archipelago, the Jangil of Rutland Island, the Onge of Little Andaman, and the Sentinelese of North Sentinel Island now residing in the West Coast and central parts of South and Middle Andaman Islands are 380 in number as of 2011, the Jangil or Rutland Jarawa of Rutland Island were extinct in 1921, the Onge of Little Andaman have 101 members as of 2011 and the Sentinelese of North Sentinel Island is estimated to have 100 to 200 tribe members. 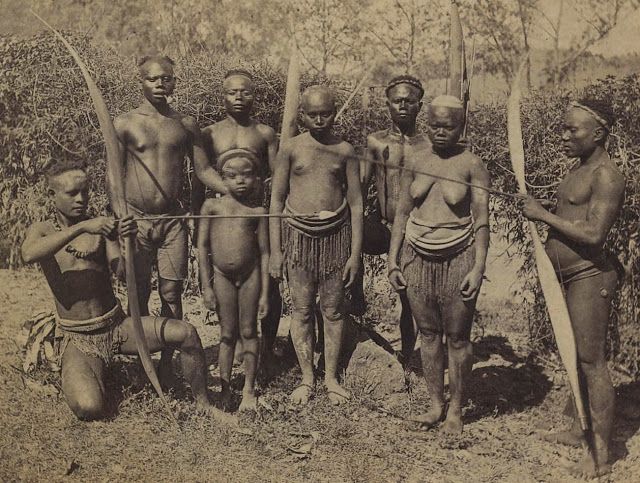 Theory suggests that during the Great Coastal Migration or the Southern Dispersal, populations along the southern coast of Asia, the Arabian Peninsula via Persia and India to Southeast Asia to Oceania crossed East Africa through the Bab-el-Mandeb straits 70,000 years ago.

Though Chaubey and Endicott (2013) disagree and say that the Andamanese people migrated from Africa due to the time frame, what else explains their physical features of dark skin, frizzy hair and short stature? One can venture to say their way of life and attributes can be compared to the Pygmy people.

Dental structure states that the structure the Andamanese people’s teeth showed that they were from Africa and South Asia.  Further study concluded that dental morphology was similar to that of South Asians.

The cranial formation of the tribe indicates it is similar to that of Africans.

Originally, the Andamanese were hunter-gatherers hunting pigs and fish using bows, adzes – which are cutting tools similar to axes that date back to the stone age and wooden harpoons.  They did not know how to generate fire, instead, they used preserved embers from carved out trees as a result of lightning strikes.

The Andamanese, having no permanent or temporary housing structure instead slept on mats or leaves. They also used leaves and hibiscus fiber to make clothing.

They have been documented to also use paint on their bodies.

Oko-pai-ad or tribal members thought to have super-natural powers assisted other members with healthcare using herbal medicine made by medicinal plants. 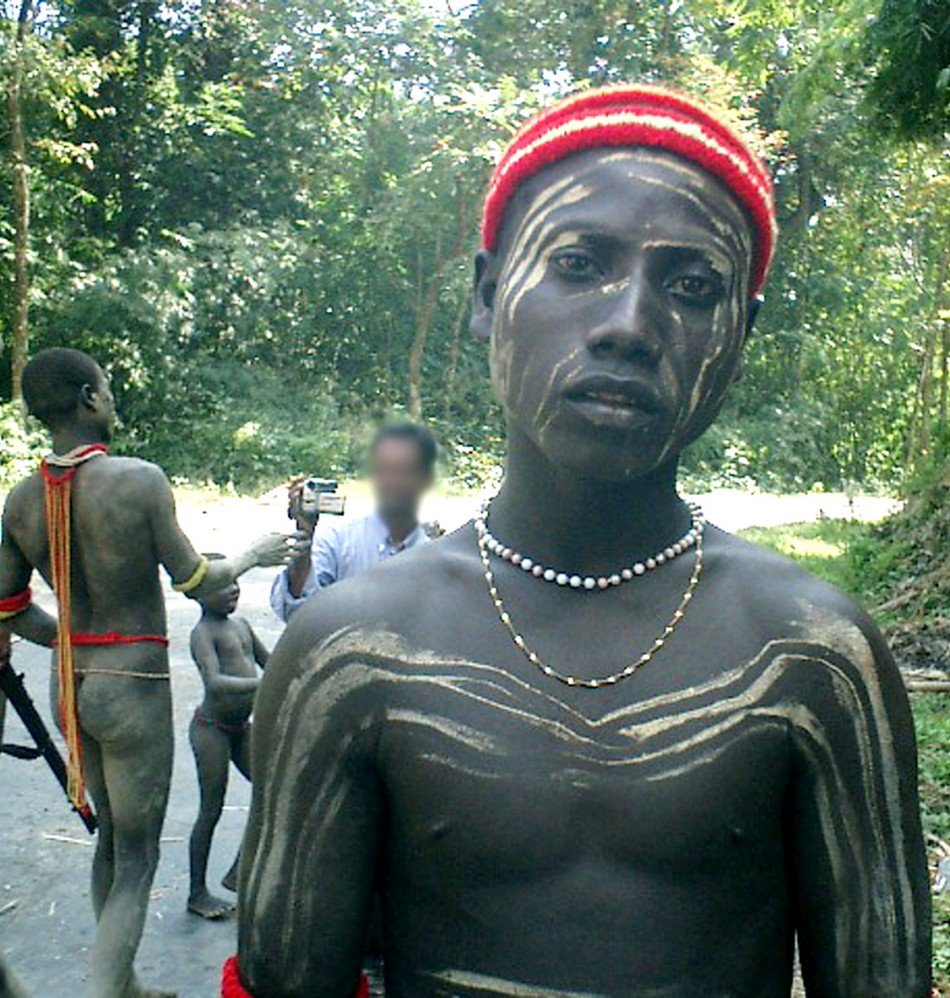 A Jarawa male…History of Graphic Design

The Andamanese people speak Aka-Jeru, Ongan or Jarawa-Ongan and Sentinelese – which can be spoken by 50 individuals. Not much is known about the Sentinelese language because tribe members are completely cut off from the rest of the world.

During the British invasion of the southeastern regions of South Andaman from 1789 to 1793, the majority of the Andamanese people perished due to alcoholism, pneumonia, measles and influenza. In 1867 during what was dubbed the Andaman Islands Expedition, British colonialists avenged the death of sailors by the Andamanese by killing them off the Onge.  By 1875, the tribe was close to extinction.

In a full-on attempt to obliterate the tribe, the British and Indian governments worked together to establish punitive codes that allowed them to impinge upon Andamanese territory.  This exacerbated the dwindling population. 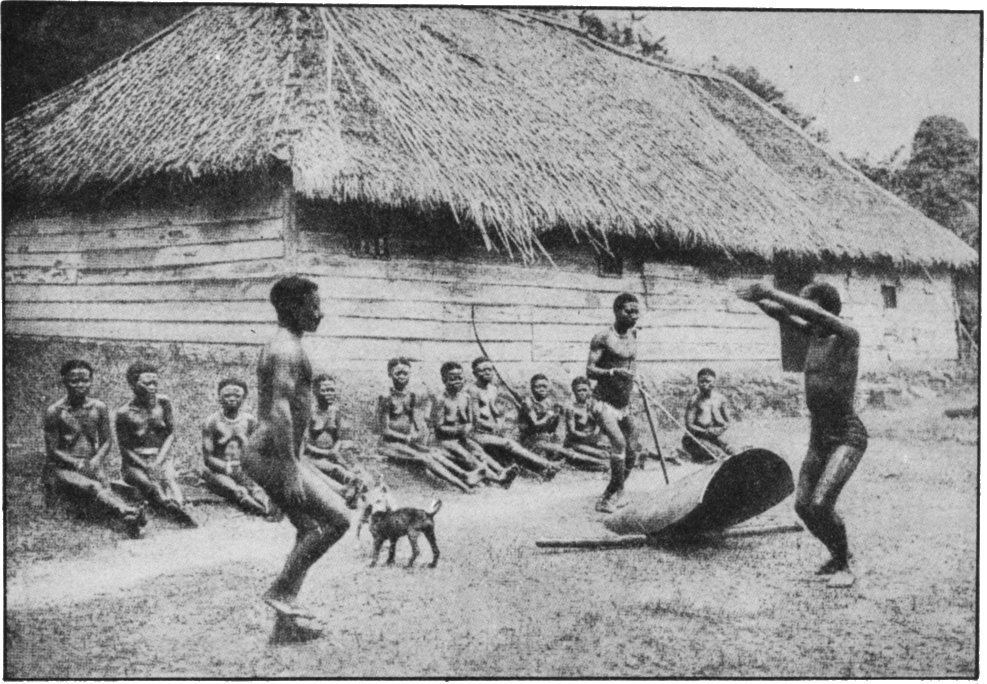 The Andamanese have no formal governance structure and make decisions using group consensus.

When visited by outsiders, the instinct of the Andamanese is to attack, in some cases, some have been killed.  In 1996, attacks ceased when settlers took a Jarawa teenager named Enmei to the hospital to nurse his broken foot.

The Andamanese continue to keep strangers at arms-length so there is no current information on how they live their life presently.