How to Make Peace With Your Phone

The siren call of your phone’s latest beep or buzz can feel irresistible. Nir Eyal shares strategies for taking back some control. 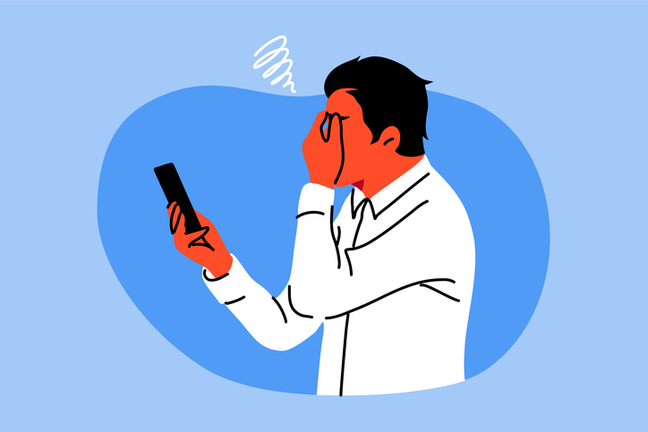 Think about the last time you were busted for being on your phone while you were supposed to be doing something objectively more important. The shame comes in hot, followed quickly by resentment. You didn’t mean to be on your phone, after all! You were just checking the time! It wasn’t your fault that seconds later you were surreptitiously watching a video of baby ducks seeing water for the first time. Curse those baby ducks!

Our phones are portals to wonder and knowledge.But as we spend more time with these magic portals in our back pockets—and follow along with the research on this topic—we learn about how this convenience gets in the way of many IRL activities. Few understand this better than Nir Eyal, who has explored the issue from every angle, first in Hooked: How to Build Habit-Forming Products and most recently in Indistractable: How to Control Your Attention and Choose Your Life.

Here, he focuses on how to approach your phone with the right amount of skepticism, balance, and control. Read on as he debunks some of the more extreme ills of technology while illuminating some of the more depressing ones. You’ll also find plans for monitoring and working through your own habits—no flip phone required.

Does a new technology pose serious dangers — or are we just overreacting? Philosopher Evan Selinger has some ideas on how to tell the two apart. 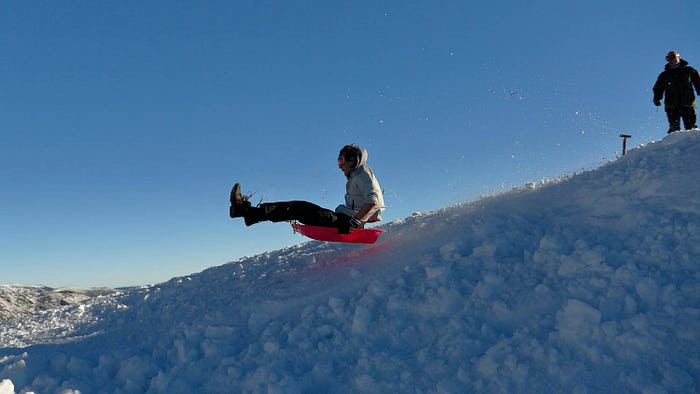 When people worry about the impact of a new technology, often they worry it’ll set us on a path to ruin.

Sometimes they’re freaking out for no good reason. New technologies — particularly ones that affect communication, or give young people new abilities — unsettle people all the time, but don’t wreck the world. In the past, people worried that the telephone would destroy face-to-face conversation, that the portable camera would destroy all public privacy, and that pinball would turn kids into delinquents.

In each case, critics worried that the new technology would make people’s behavior a bit worse, and then that change would cause even more bad results, and on and on. We’d be on a “slippery slope” to ruin! (Indeed, cities like New York actually banned pinball for forty years — from the mid-30s to the mid-70s.)

This is why, in the worlds of philosophy and technology, “slippery slope” arguments are often regarded as kind of flimsy. Often, critics are just personally miffed by the new behaviors midwived by technology. But no social ruin is at hand.

Sometimes, though, a slippery slope is real. In the early days of the automobile, some critics feared cars would take over city streets — and that we’d get so addicted to car travel that we’d rebuild the whole country around cars. Those critics nailed it. That really did happen. The same thing goes with Facebook or other social media; some early critics (like the philosopher Ian Bogost) predicted they’d poison social and civic life. Again: Nailed it.

But how do you tell the difference? How do you know when you’re facing a technology that might lead us down a real slippery slope — versus a tech that you’re just annoyed by?

Facebook is reshuffling its names under a rebranded corporate parent: Meta. CEO Mark Zuckerberg announced the change Thursday, saying he wanted a new brand and a clearer corporate naming scheme to help focus on what’s next for the internet beyond social media. The rebrand comes as Facebook faces a deluge of news stories and public Read More…

COVID-19 Perks For Getting Vaccinated – Free Krispy Kreme Doughnuts, Cash And Even Marijuana

Getting America vaccinated will go a long way toward helping the country return to some sort of normal. Key Points ** Businesses have begun offering incentives to encourage more people to get their Covid vaccine. ** From Krispy Kreme doughnuts to cash and gift cards, here are a few of the freebies available now. Already, Read More…

The Great Pacific Garbage Patch, as dubbed by scientists, is a region of floating trash in the ocean that is twice the size of Texas. It comprises plastic debris that includes toys, cups, wrappers and bottles that slowly degrade from the sun’s rays and wave action into ever-smaller fragments until fish often mistake them for Read More…

The Gantt Report – The SWIFT solution