The man responded, “ I have a lot of felonies, and nobody wants to hire me because of that. I had to turn to the streets. I had to start stealing and robbing, in order to survive”

I was short staffed that day, so I asked him.. “do you want to work”?

His eyes opened up so wide and a big smile came across his face, and he said yes!! He said I will do anything for some food.

So for two weeks now, he has been on time for his two hour shift. He helps me with taking out the trash and doing dishes. I pay him at the end of each shift, and you know what he decides to do? Is to spend it in the restaurant on some nice warm food.

I try to offer it to him for free, but he refuses.. so I discount it all. He told me today that he enjoys to being able to finally pay for something, that it makes him feel good inside.

The moral of this story, is to do something nice for someone no matter what their situation is. Even if they are asking you for some spare change, because we really don’t know their story, or what they are going through. And everybody deserves a second chance. 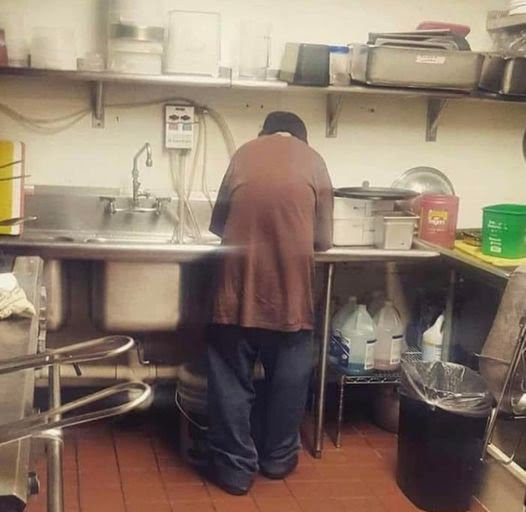 Before You Label People Look At Their Contents, Stop The Stigma

It’s easy to label someone else and overlook what’s really inside. When mental illnesses are used as labels – depressed, schizophrenic, manic, or hyperactive – these labels hurt. Using negative labels leads to branding and shame – what is called “stigma.” And stigma leads to discrimination. Everyone knows why it is wrong to discriminate against Read More…

Powerful Relapse Prevention Tips When In A Crisis

In order for a relapse to occur, three things must happen: 1) The new ex-smoker must be presented with a potential relapse crisis situation; 2) The relapse crisis situation must trigger an intense cigarette or addict craving; 3) The craving must overwhelm the ex-smoker’s or ex-addict’s ability to cope. Using our Powerful Relapse Prevention Tips Read More…

STALIN & THE NAKED CHICKEN THE STORY OF A CHICKEN KZN MEC for Economic Development, Tourism and Environmental Affairs Nomusa Dube-Ncube Over the past few weeks, KwaZulu-Natal Economic Development, Tourism and Environmental Affairs MEC Nomusa Dube-Ncube has been marshalling management and all categories of staff in the department and entities to ensure that resources in Read More…